Kenya has seen little improvement in the real estate transparency ranking. This is according to the 10th edition report dubbed Global Real Estate Transparency Index 2018 by Jones Lang LaSalle (JLL). The Sub-Saharan Africa region has seen limited advancement, with improvements led by the regional hubs – Nigeria and Kenya.

Kenya was ranked under ‘semi-transparent’ at number 53 with a score of 3.29 points out of 100 nations and 158 cities. Nigeria was ranked at position 67.

Uganda came in at position 84, Tanzania (90), Ethiopia (92) and South Africa (21). The Kenyan ranking is an improvement after the 2012 index ranked Kenya for the first time, but in the same ‘semi-transparent’ category but at 65 out of 97 countries. “Kenya sees continued progress due to improved transaction process and greater data availability,” said the report.

Wangari Muchiri, Real Estate & Sustainability Consultant & Analyst, East Africa, JLL said there has been a lot of improvement since the last ranking index in 2016 due to land office going digital,sustainability of the city,roads  and connectivity.

The report categorized transparency into five sections; highly transparent, transparent, semi-transparent, low transparency and opaque. Transparency, the index said, has been boosted by a combination of proptech, open-data initiatives, the rise of alternatives sectors and strong investor demand. The report, once again, saw its top ranks dominated by the United Kingdom, Australia and United States, which took the top positions.

Richard Bloxam, Global Head of Capital Markets at JLL, said the industry is increasingly in the spotlight and transparency is a significant factor in creating healthy real estate markets.  Information on vacancy, tenant mix and pricing is tightly held by operators, which the report says, combined with unconventional practices such as dynamic pricing could make it more difficult to track overall market dynamics.

Continuing revelations from leaks such as the ‘Paradise Papers’ (2017), the ‘Panama Papers’ (2016), as well as various legislative initiatives, have kept the issues of corruption, tax evasion and transparency in property ownership in the spotlight. 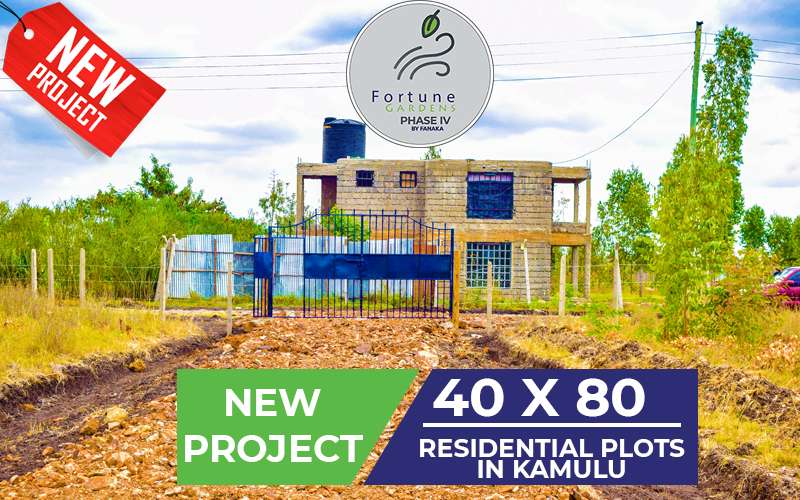 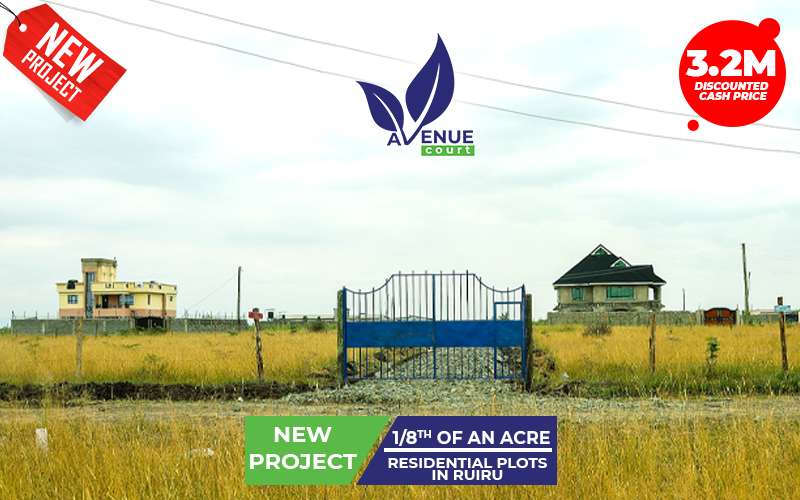 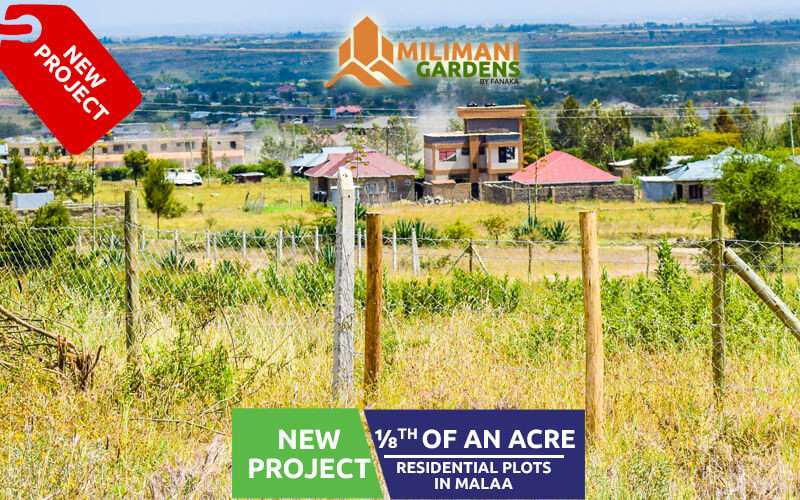 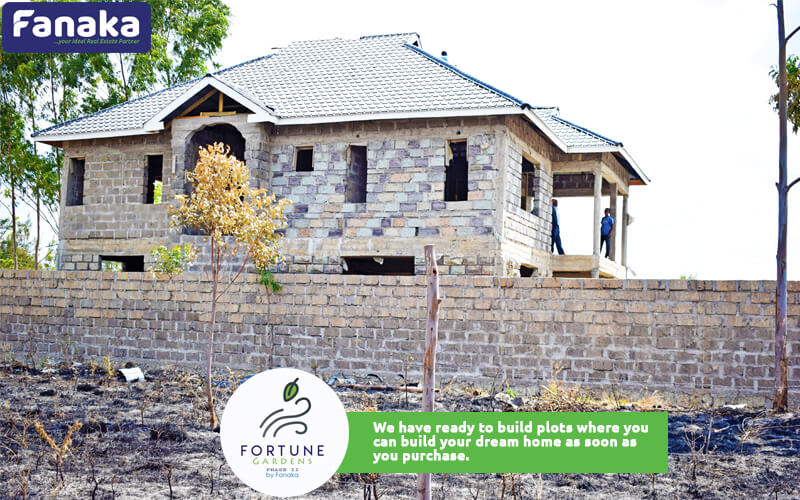 How To Build A House Cheaply In Kenya 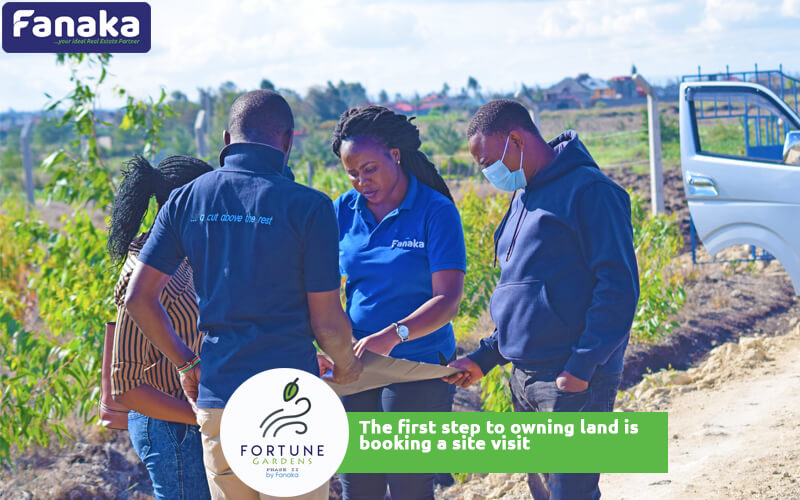 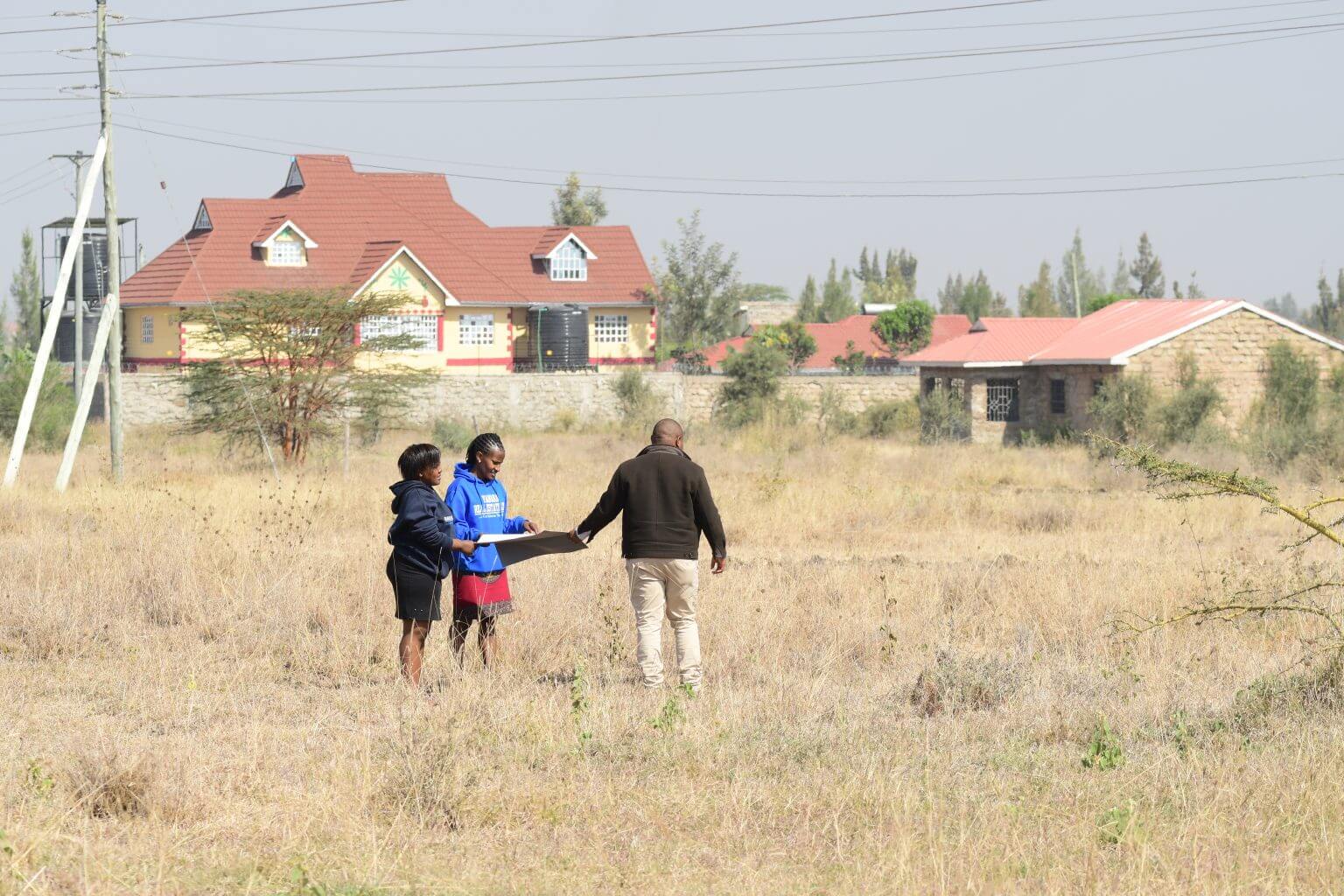 5 Great Ways To Make Use Of The Kamulu Gardens Project.