The current government has been commended for its efforts in providing infrastructure for Kenyans especially when it comes to building of roads for easy access.

Among the many other roads that link people with the city center that are set for expansion include the Northern Bypass, Kangundo road which is yet to begin and the Eastern Bypass.

The multi-billion project is intended at easing the ever growing traffic jam on the road that links motorists from the busy Mombasa-Nairobi highway to Thika Superhighway.

All this will be to complement the existing roads network within the Nairobi metropolitan area.
Kenyans around the city have always complained of traffic and this is about to be a thing of the past.

Expansion of Infrastructure such as roads comes along with its benefits to a region especially economically and human capital wise.

Today, however, we look at how the expansion of the Eastern Bypass will affect land prices or appreciation as some would call it around Ruiru and Kangundo Road which are satellite towns around the Nairobi Metropolitan area.

So, the Eastern Bypass connects the Thika Superhighway and Mombasa road with a collection of many small residential/commercial estates in between.

Its expansion will be a blessing to many who work in the city center because they can be able to own homes in cheaper towns with a few minutes access to the CBD.

Once the expansion which has already started is complete, the prices of land and say rent among other properties will automatically hike because everyone will be looking to own a property in towns along the bypass.

These towns include; Ruiru and Kangundo among others.

The area will be more open to business, thus raising the cost of living in Ruiru. Real estate companies will also be scrambling for a piece of this golden place which will move the prices even higher.

Timing is key, and any smart person looking to buy land along these areas, this is the time for you to do it because once the road is complete, the prices will be outrageous and possibly beyond one’s ability to afford. 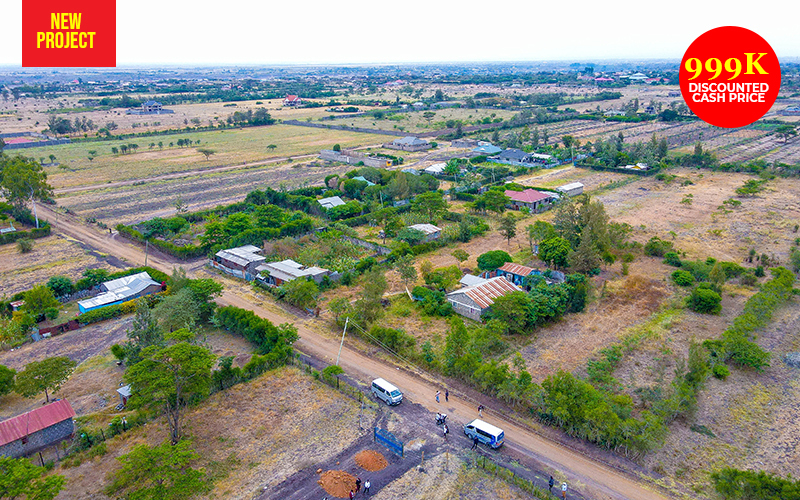 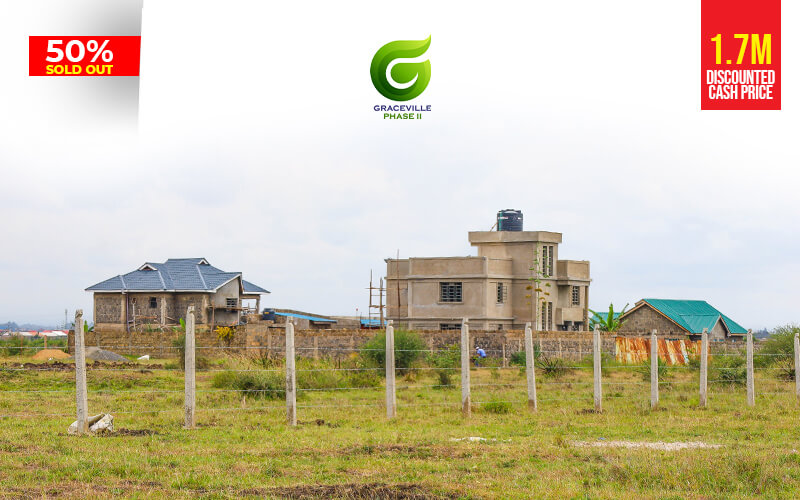 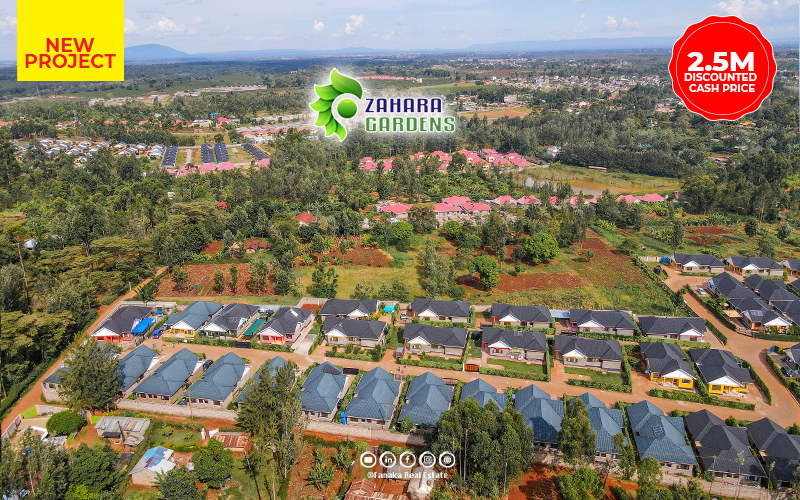 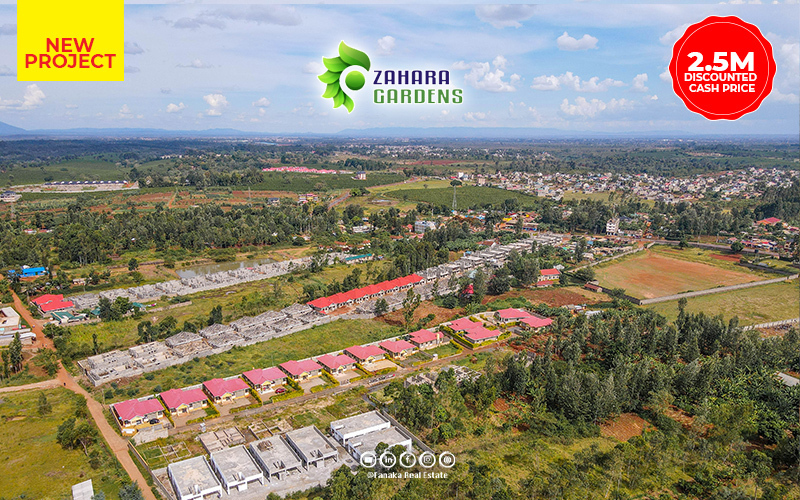 How You Can Grow Your Wealth Through Investing In Land