In Nairobi, the figure has grown from 3.1 million in 2009 to 4.3 million in 2019. This means that current resources are overstretched if, no new opportunities are created.

For instance, due to the growth, there has been insufficient housing in the city to accommodate all residents, forcing people to move away to satellite towns where they can build a home and still commute to work in the CBD.

Due to the changes, it is estimated that at least 17,000 acres (6,900 hectares) of farmland in the outskirts of Nairobi that was home to coffee bushes and cattle are being turned homes.

This comes with opportunities, to people seeking to start businesses in these areas.

One such area where there has been much growth is Kangundo Road where land is affordable, the area is close to the CBD and there is a reliable transport system.

Even as people scramble to get a slice of residential plots along with such areas, others are going for commercial plots seeing the potential in the areas.

Here are some investment/commercial opportunities to look out for in the fast-growing satellite towns such as Kamulu, Joska, and Malaa 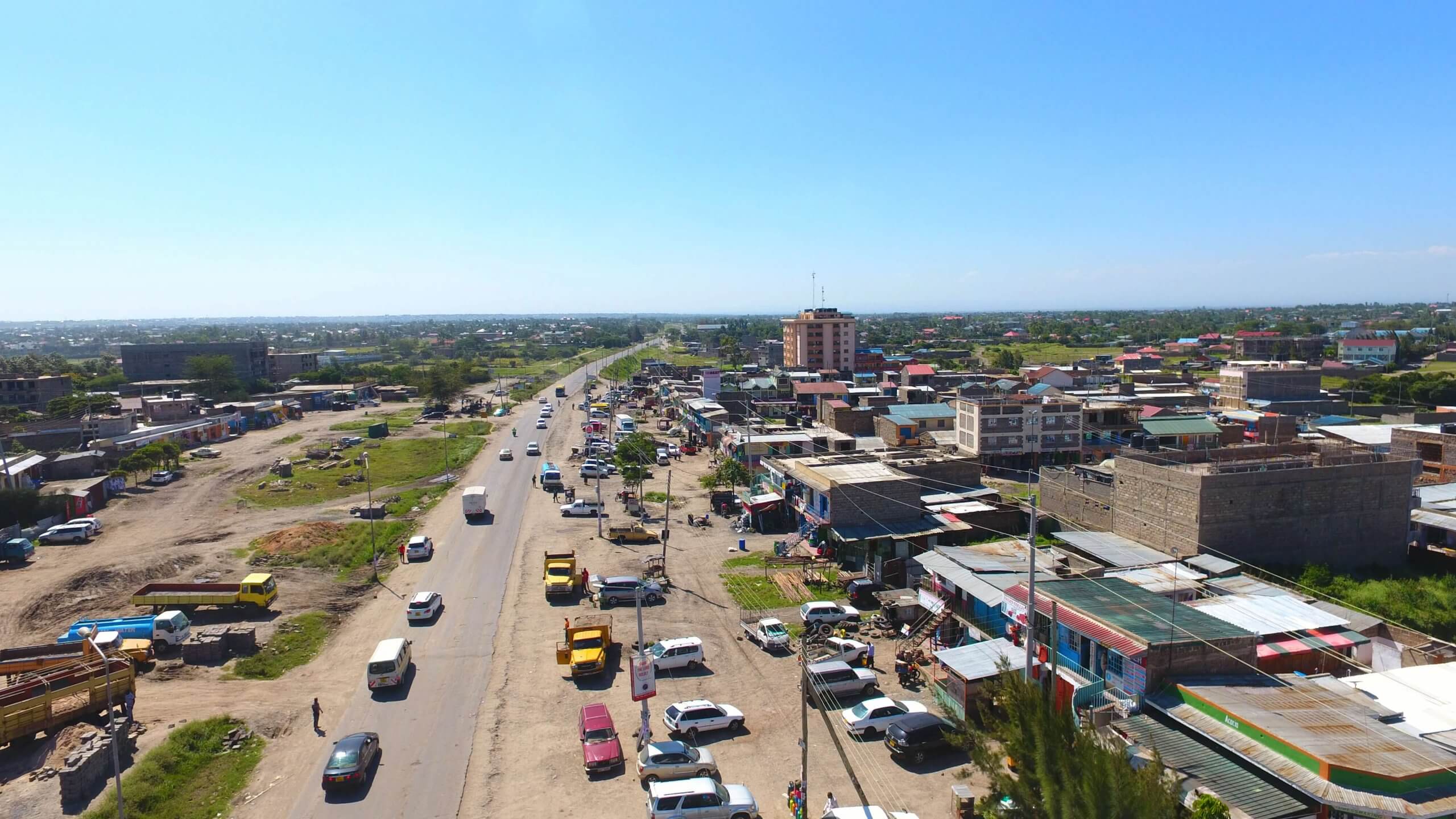 These commercial opportunities include but not limited to:-

New houses are coming up every day along Kangundo road, as people continue to invest given that a lot of people buy residential land in areas such as Joska, Kamulu, and Malaa. Apart from private homes being built in the areas, rental houses are also being erected.

All these needs building materials and starting a hardware shop in such areas could be a good idea since developers feel relieved of transportation costs.

People shifting to such areas tend to be busy and mostly really on hotels for some meals. As a result, they always look for decent hotels where they can have safe and healthy meals.

In towns like Malaa, Joska, and Kamulu, one can easily benefit from the building such facilities and benefit from the middle-class city population that has put up their own residential houses around the area.

Also, during the weekends, most families go out to have lunch or dinner, hence investors can tap on such and thrive in the hospitality industry.

Most people do not like going for recreation and entertainment in places far away from their homes due to the notorious traffic jams in the city center. Places such as Kangundo Road offer a good start for entertainment joints such as pubs, gymnasiums, swimming pools among others.

The population in such areas mostly concentrate on their professions but require fresh produce from neighboring farmers. Most areas on the outskirts of Nairobi have black cotton soil and red loam soil, which is good for farming.

One can plant vegetables and fruits for commercial purposes in such areas and earn extra income.

Unlike in the old days when people relied on public educational institutions, people are nowadays embracing the quality that comes with most private schools. Starting a private school whether primary, secondary or tertiary could be one of the best commercials opportunities, in such areas, where parents want quality education from nearby schools to enable them to keep in touch with their children. 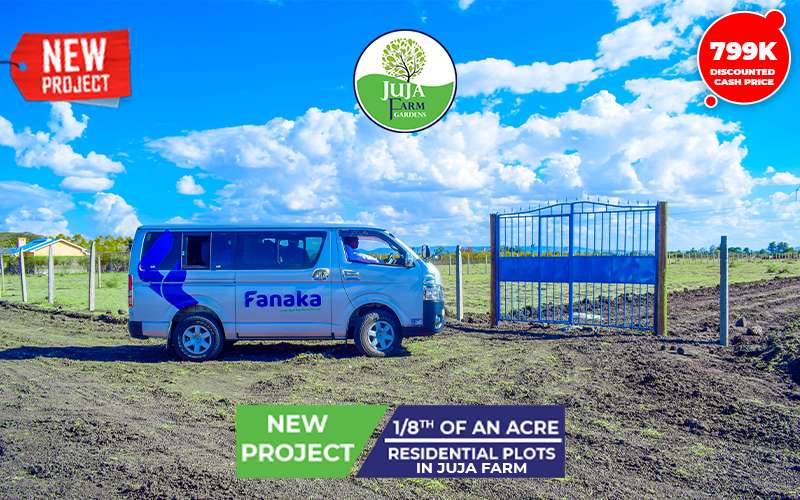 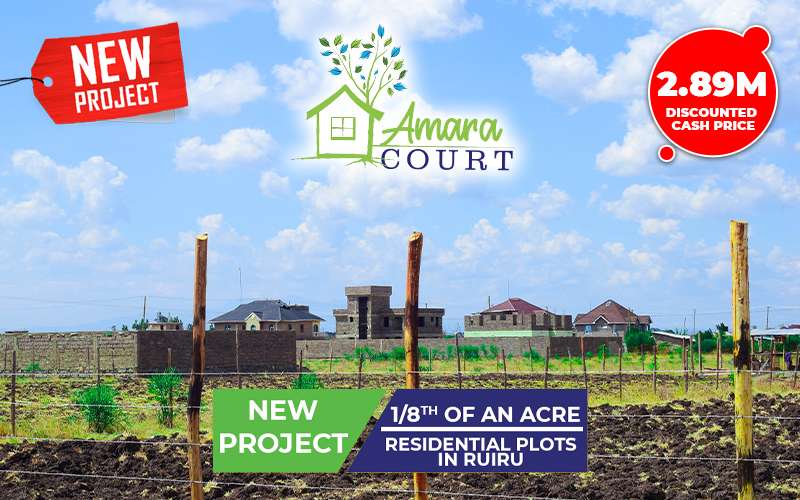 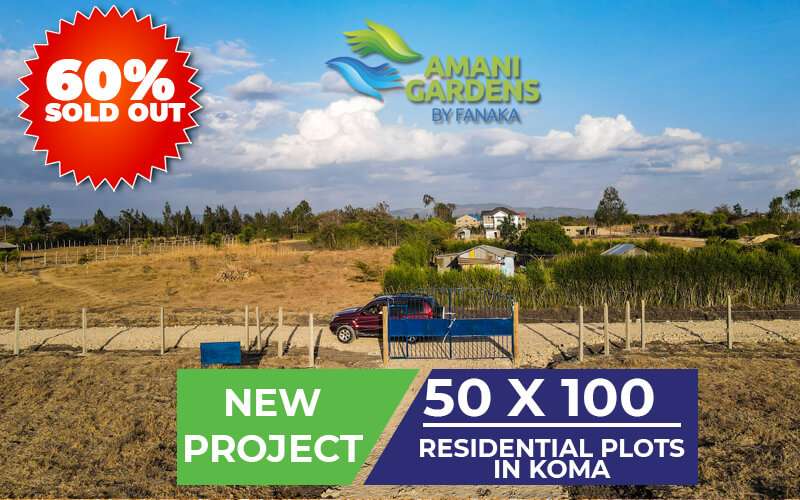 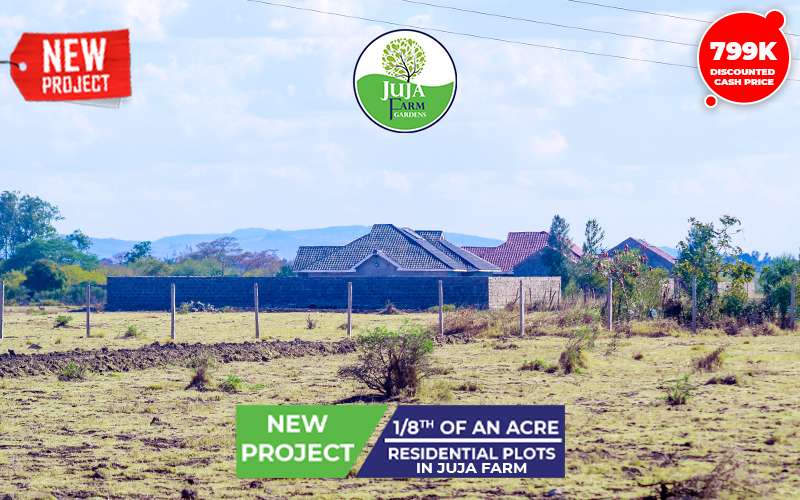 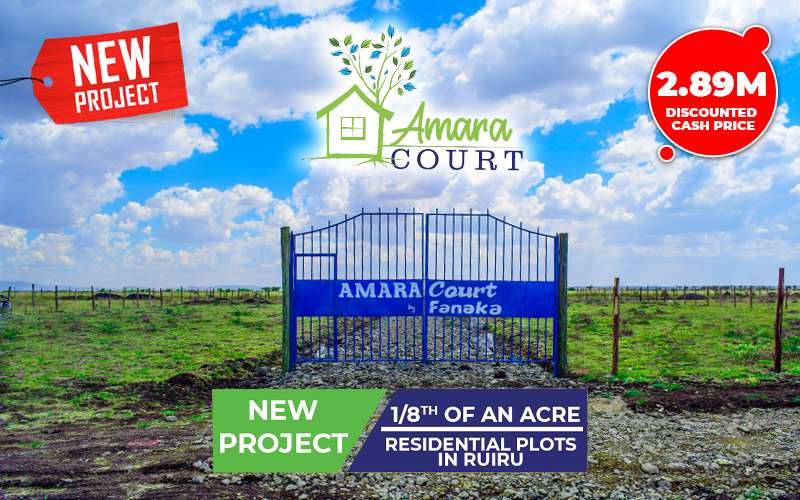